FILIGRAN® - Developments of the company and the construction method

Stefan Keller founds the firm FILIGRANBAU Stefan Keller KG in the town of Geretsried an der Isar. In the same year the first lightweight steel girders, as well as machines for their industrial production, are developed and patented, originally for use in roofs. The result of the continuous development of these first girders and their applications is today's FILIGRAN® lattice girders.

The girders, which were originally intended for roofs, are concreted into a concrete footer, laying the foundation for the FILIGRAN® beam and block floor. The system, which is easy to handle particularly due to its low weights, quickly conquers the German market first of all, and then the neighbouring markets.

The logical consequence of the continuing development of the beam and block floor is the industrially prefabricated FILIGRAN® semi-precast slab, which combines the advantages of the prefabricated construction method with those of the in situ concrete construction method. The resulting highly efficient option of dividing up work in the construction industry means that the system becomes popular across-the-board in the field of German residential property building.

The field of application of large-area semi-precast parts is extended to include walls - the FILIGRAN® wall is developed and launched on to the market.

After the fall of the Berlin wall we provide extensive consulting and support services in order to introduce the FILIGRAN® construction method to the former states of East Germany, where we again establish collaboration based on partnership with our customers. The quality of our collaboration results in our products being launched very quickly and sustainably on the market in this region. In 1993 we then opened our production location in Klieken to meet the newly created demand.

A new generation of our punching shear reinforcement FDB II got an European Technical Approval and is rapidly growing in marketshare.

Filigran received the first European Technical Assesment for the Filigran-Punching-Shear-Reinforcement. 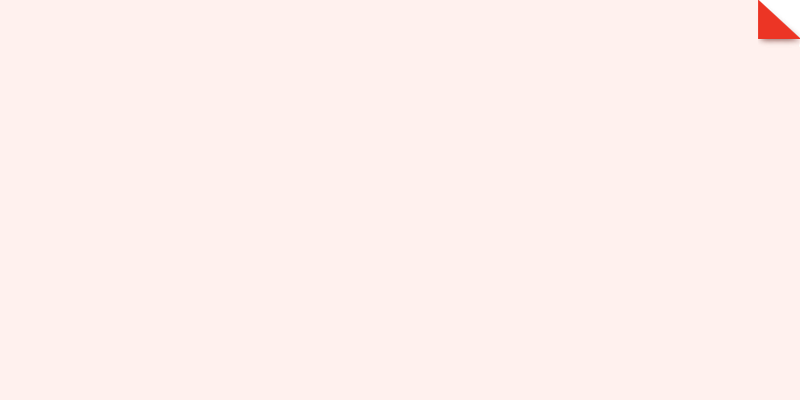